This enables the continuous acquisition of skin temperature in addition to the wide array of other signals recorded.


Integration of a respiration sensor into our Move 4

The Move 4 with respiration sensor records the participants breathing rate via a chest strap and transmits this information directly via Bluetooth interface to the researcher's software. This enables the continuous acquisition of respiration in addition to the acquisition of a wide array of other signals. 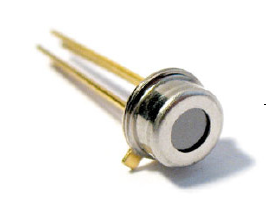 Below further projects that we have carried out for our customers: