We offer a variety of cognition tests for integration into our experience sampling platform movisensXS.

If you have a specific test or solution you'd like implemented, please get in touch! 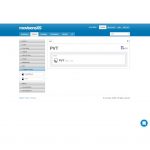 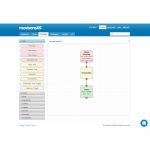 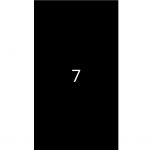 Description:
A single number between 1 and 9 appears on the screen. When a number appears the user must tap on the screen. However, when the number 3 displays the participant shouldn't tap. 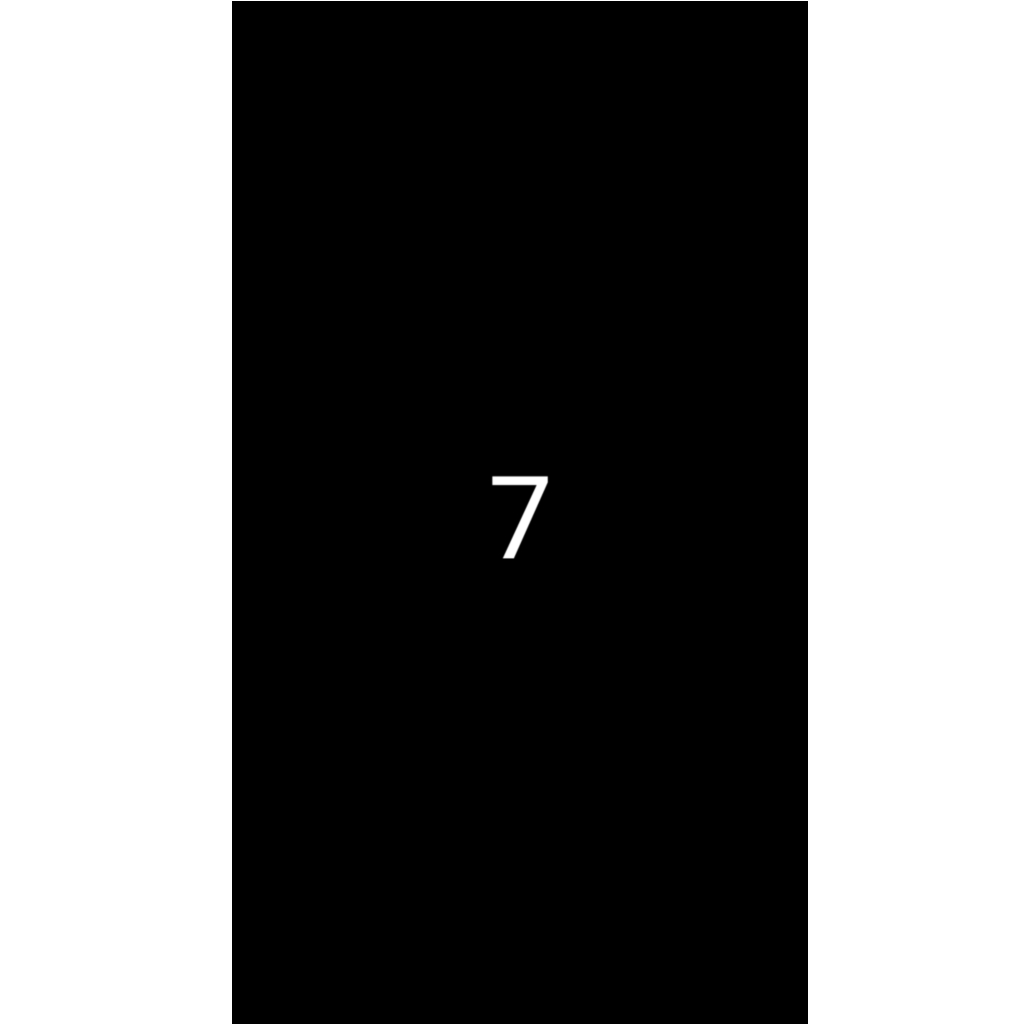 Description:
The PVT measures the reaction time of a participant and subsequently evaluates their alertness. This android implementation brings a new objective way to assess and measure alertness in ambulatory settings. Upon a black screen a checkerboard pattern will appear at defined intervals (Inter-Stimulus-Interval ISI). When this pattern appears the user must tap the screen as quickly as possible. After they touch the screen, the pattern alters slightly to display the reaction time in ms for one second. The screen clears and the test starts again from a black display. 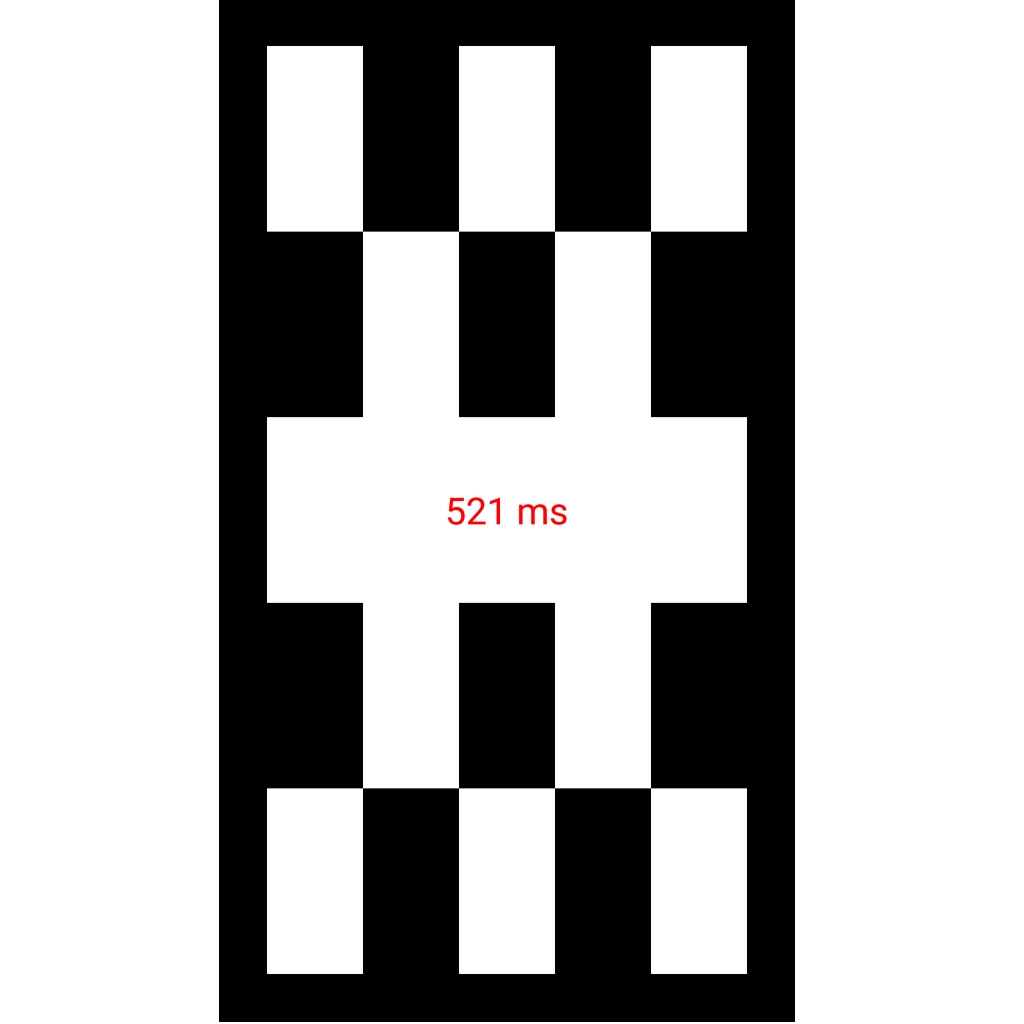 Variants:
Numerical Memory Updating, Spatial Memory Updating
Description:
The Flux test was developed to assess the Working Memory fluctuations of 8 to 10 year old children through either a numerical or spatial task. The test evaluates both the accuracy and the number of responses in a given time window. The tasks are integrated into a child-friendly story centering around a cartoon protagonist called Sascha.

Numerical Memory Updating
The Story: Sascha has pieces of candy in his bag (chocolates, lollipops, etc). He loses some and receives others, and the subject must remember how many of each candy he carries with him by adding or subtracting (adding / subtracting ± 2) until he is asked to name the corresponding number.

Spatial Memory Updating
The Story: Sascha has a radar to follow small figures. He can see their start position in a 4x4 square box and an arrow that indicates the direction that they'll travel. The figures 1 square during the game by 1 box in the direction indicated by the arrow. The subject must remember where the respective started and where it moves until the position of the figure is asked.

Further information on these tests and the Software can be found here: FLUX - Assessing Working Memory in Context 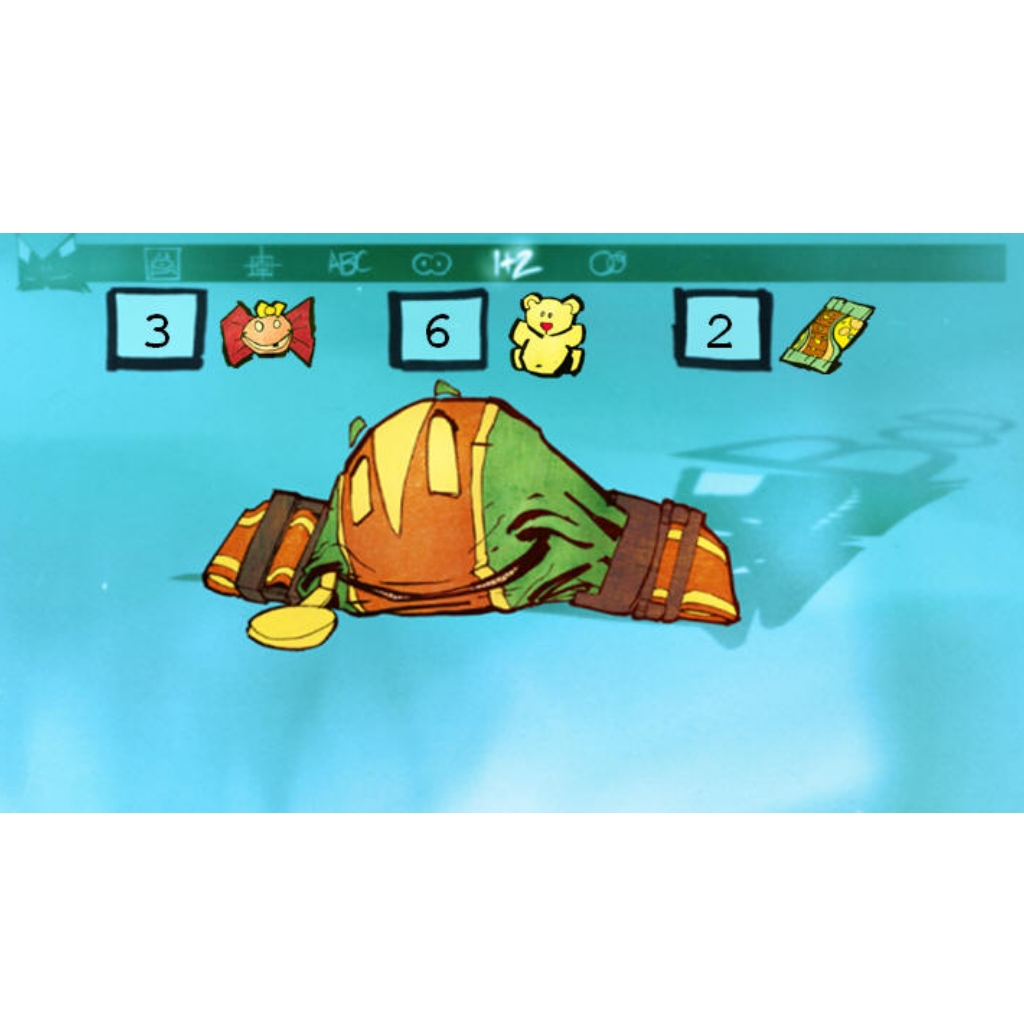